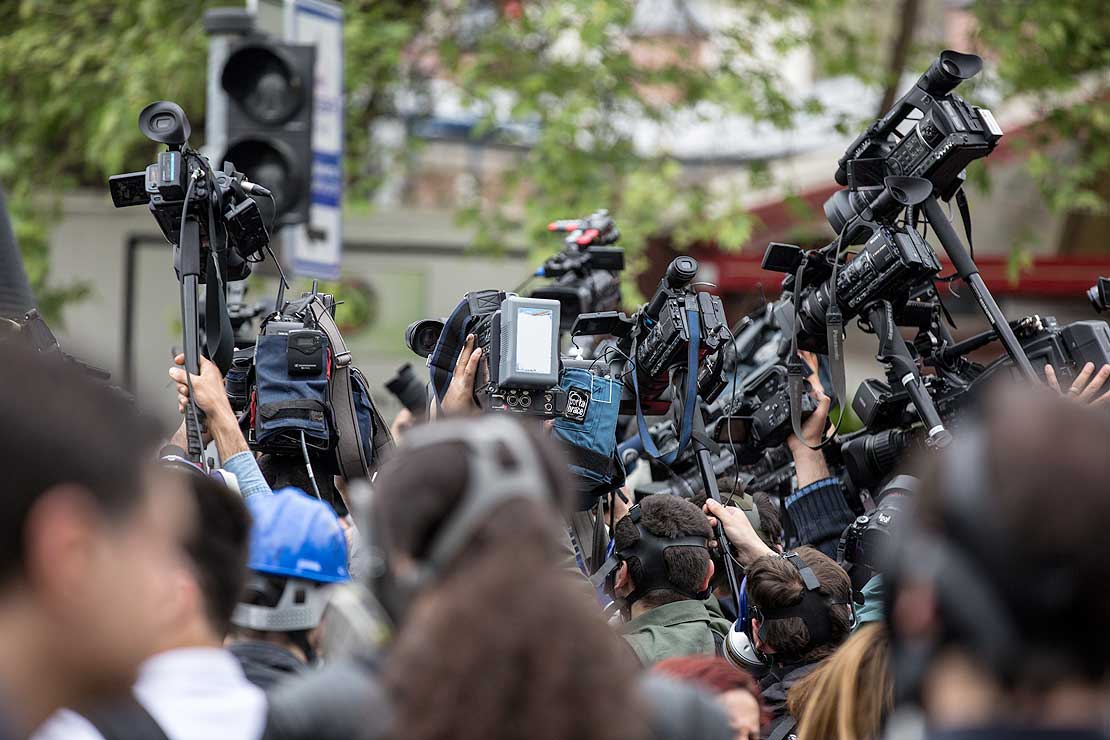 Dr Strong says NZ is a beacon of media freedom.

New Zealand has again ranked in the top ten countries in the world on media freedom, however it has dropped three places over the past year.

School of Communication, Journalism and Marketing senior lecturer Dr. Catherine Strong says New Zealand is a beacon of media freedom compared to other countries because our population expects a high standard from our journalists and citizens do not hold back criticism when it is needed.

“You could say we are like kea birds….smart and nosey,” she says.

Dr. Strong predicts that the international assessment for this year of the pandemic may show New Zealand in an even-better light compared to other countries.

“The fact that the Official Information Act was used to access the Government’s COVID-19 activities show our media freedom systems are robust, even in times of crisis.

“Other countries will plummet in ranking next year with their attempts to hide the pandemic spread in their country, and particularly hide what their government leaders are, or are not, doing about it,” she says.

The annual assessment by Reporters Without Borders ranks 180 countries as to their legislation and practices in protecting the media’s ability to inform the public of pertinent happenings.

The assessors criticised New Zealand for loopholes in the Official Information Act which prevented scrutiny of local councils and government agencies , as well as criticised the threat from the former STUFF media owners to sell or close down the New Zealand operation.

But Dr. Strong says since the report was prepared things have changed and the internal purchase of STUFF is good news, as is the intended review of the OIA.

She says the public deserves a pat on the back for supporting  journalists who hold officials accountable.

“We are in an upward curve when it comes to media freedom and this is a good thing.” Scholarships for science and societal research